Skip to content
MENU
Gamescott / News / Xiaomi is once again patenting a concept phone with a "weird" look.

Xiaomi is known as one of the vendors that popularized bezel-less phones through the Xiaomi Mi Mix series. Last year, the company even launched a concept phone called the Mi Mix Aplha, which comes with an all-screen design. Now, Xiaomi is said to have registered a design patent with a concept similar to the Mi Mix Alpha at the China National Intellectual Property Administration (CNIPA) office.

It is known that the patent was filed by Xiaomi since January 19, 2020, but the documentation and images of its appearance were published only on July 10, 2020. And, this report was first published by the website LetsGoDigital.

Interestingly, the patent shows a mobile concept which is again probably “weird” from Xiaomi. Yes, as you can see in the image above, the phone has a giant camera module. Even Xiaomi named its concept phone “Super AI Camera”. 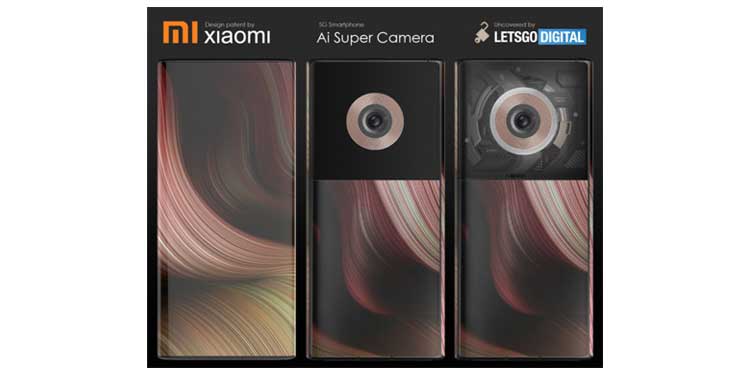 Xiaomi’s latest concept phone brings a pretty unique design in our opinion. Besides the quirky design, this phone is also minimal with ports or buttons. The only button available on this phone is the power button which is placed at the top. In terms of ports, Xiaomi offers a single USB Type-C port at the bottom. No audio jack, IR blaster or volume rockers.

There is no information about the specifications of this phone. It’s just that, on the transparent display patents, we can see some of the slogans we’re trying to incorporate Xiaomei for this concept phone. How did you get interested in having it?