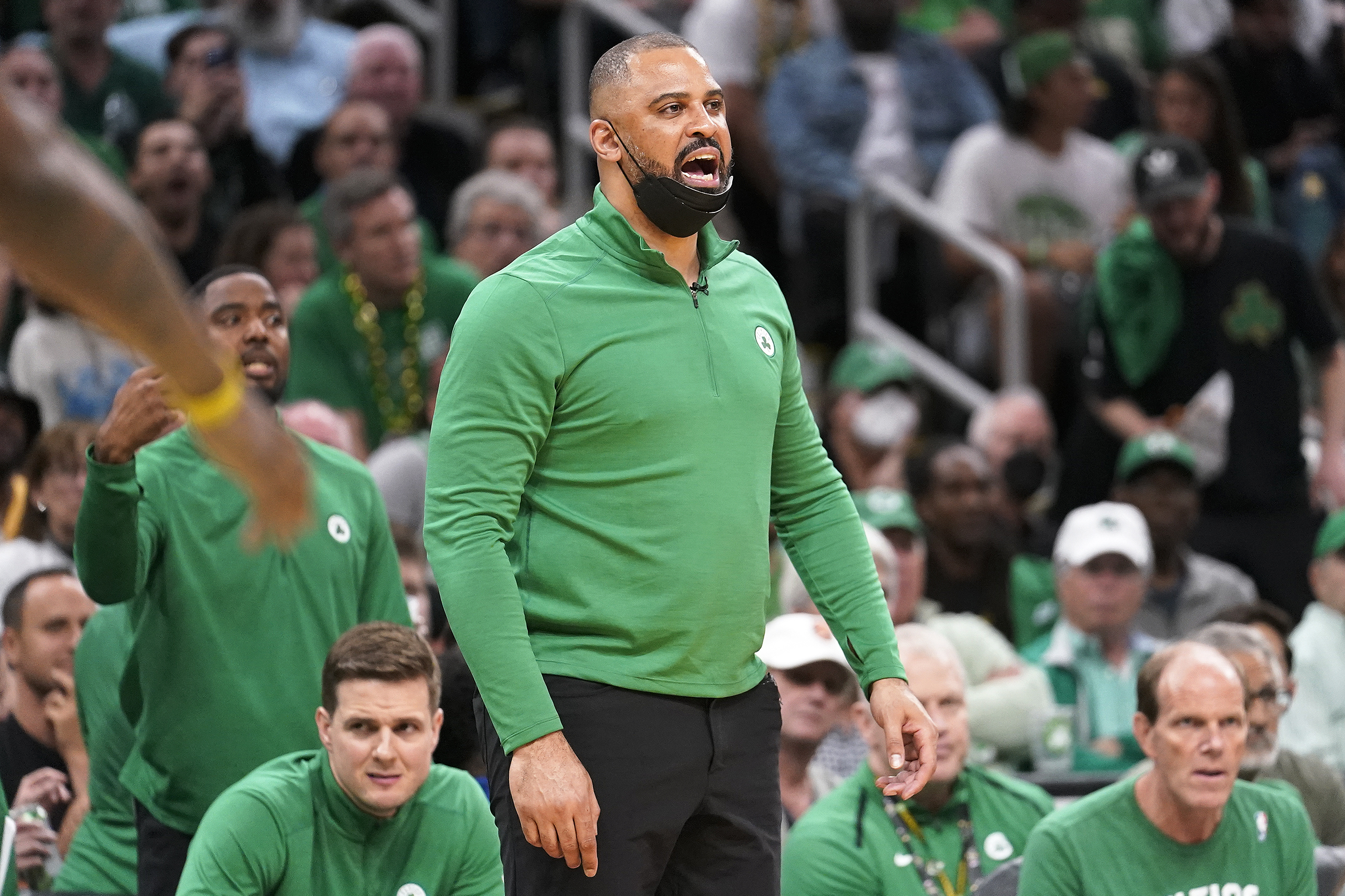 BOSTON – The Boston Celtics have suspended coach Ime Udoka for the 2022-23 season, with no guarantee that he will return to his job in the future.

The Celtics said Thursday night that Udoka was suspended for “violations of team policies.”

“A decision on his future with the Celtics beyond this season will be made at a later date,” the Celtics said.

Read More :   Discover every kind of venomous snake east of the Mississippi River

Udoka, in a statement published by ESPN, apologized but did not elaborate.

“I want to apologize to our players, our fans, the entire Celtics organization, and my family for letting you down. I am sorry for putting the team in this difficult situation and I accept the team’s decision. Out of respect for everyone involved, I will have no comment,” he said.

It’s the second major disciplinary case in as many weeks in the NBA, following Commissioner Adam Silver’s decision last week to suspend Robert Sarver – owner of the Phoenix Suns and Phoenix Mercury of the WNBA – for one year and a fine of $ 10 million after investigation. demonstrated his disruptive behavior in the workplace, including profanity and racism. Sarver said Wednesday that he wants to sell his team.