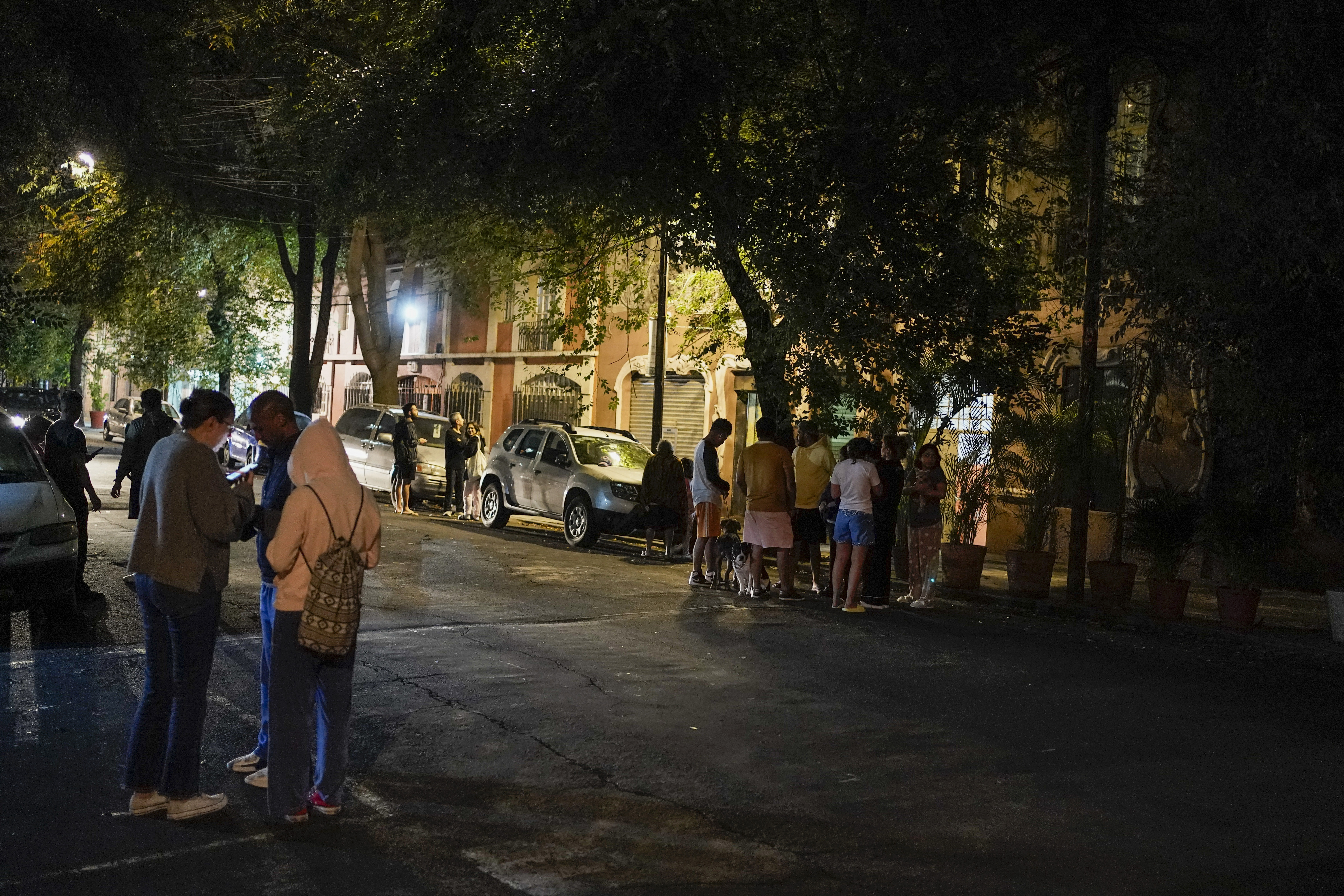 Like Monday’s stronger quake, the quake was centered in the state of Michoacán. Was detected around 1:16 a.m. (2:16 a.m. ET) at a depth of 12.4 miles, according to the US Geological Survey.

Officials in Mexico City, the capital, confirmed that a woman died in a fall at her home in the Colonia Doctores neighborhood. Tremors could be felt in the city, Reuters reported, triggering alarms and prompting many to evacuate their homes.

Mexican President Andrés Manuel López Obrador said in a video posted on Twitter that the earthquake was an aftershock and was felt in Michoacán, Colima, Jalisco, Guerrero and Mexico City. No damage has been reported so far, he said.

The earthquake closely follows a 7.6-magnitude earthquake that struck Mexico on Monday, the anniversary of two other major quakes.

An earthquake on September 19, 1985 killed thousands, while another earthquake on the same date in 2017 killed more than 350 people.

Monday’s earthquake damaged many buildings in Mexico City, causing a power outage in parts of the capital and at least two deaths.

Rhoda Kwan is a journalist from Taipei.

Read More :   Tips for easy ways to overcome Telkomsel signal not showing up or missing